Emotional work can begin right away and at anytime. 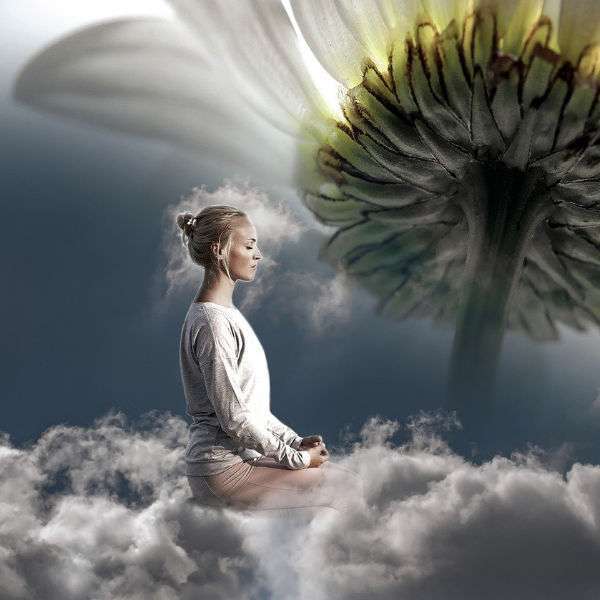 Emotions and their patterns are fear-based survival responses, the ego acts to protect us from harm. These emotional patterns and responses are programmed from past experiences, therefore, unless these responses are changed our entire future will be a reflection of our past along with the behaviours exhibited.

Essential oils are not a new ‘thing’ or fad. Do you have certain things that you smell that bring back memories? Maybe this is the smell of fresh baked bread or cookies when you went to your grandmother’s house. The olfactory (smell) sense directly links to the limbic system in the brain which is the seat of our emotions.

“Sesquiterpenes, found in high levels in essential oils such as Frankincense and Sandalwood, help to increase oxygen in the limbic system of the brain which in turn “unlocks” the DNA and allows emotional baggage to be released from the cellular memory.

Emotions have been found to be encoded within the DNA of the cells and passed from generation to generation. Emotional behaviour patterns have even been found to be “locked” within families. Transplant recipients report strange memories and desires which further substantiates that emotions are stored in the bodying encoded in the DNA of the cells.”

A study from New York University showed that the amygdala gland (in the limbic system), which stores and releases trauma within the body, does not respond to the other senses such as sight, tough or sound, but ONLY to the sense of smell to release emotional trauma.

The first known recording of the use of essential oils dates back to the ancient Egyptians with 188 references to oils present in the Bible, from frankincense to rosemary and myrrh. 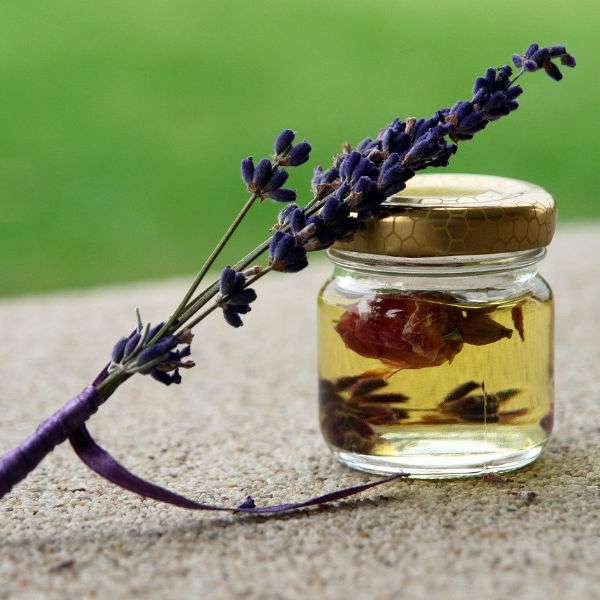 Now, acupuncture is one of the oldest healing modalities known and this practice uses emotions associated with and stored in the major organs to diagnose disease. This practice then uses essential oils correlating with frequency to different organs and their frequencies while utilizing acupressure points and verbal reprogramming to transmute the negative emotions into positive ones. 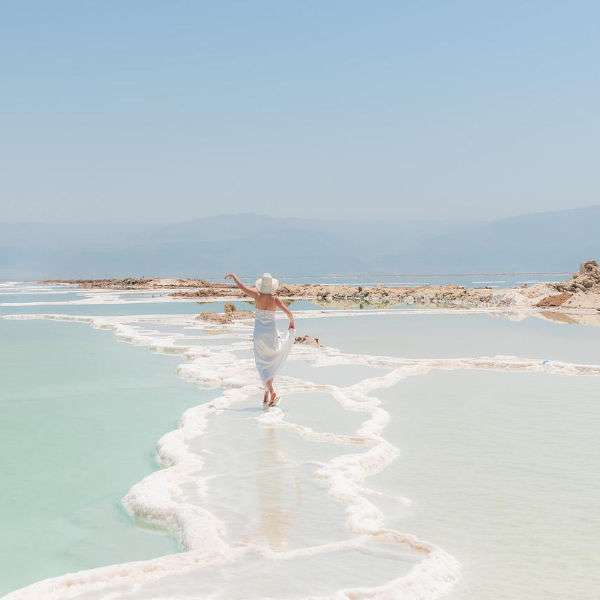 Everybody has deep seated emotions that need to be healed and continuously worked on. How do we know what those emotions are? Well, there are 25 different body types, based on the work and research of Dr. Carolyn Mein, and each of the body types has specific deep seated emotions that are dominant for them. However, let it be clear that everyone has all the emotions, it is just which are more prominent and this can be determined using the body typing method, which is based on different gland, organs and bodily systems. The traits for the body types are broken into four different quadrants: spiritual, physical, mental, and emotional. Which of the categories and the person’s body shape and structure determine the body type. Body types do not change throughout one’s life, but one can be influenced by other systems.
Once a person’s body type is determined it becomes easier to work through certain emotions that will then reveal other emotions that have been stored due to life experiences. This is not to say that a person’s body type has to be determined before doing body work, that is simply not true. Emotional work can begin right away and at anytime, the best times being in the morning and night, however, may be needed more often throughout the day. Releasing emotions using essential oils is one of, if the not the most powerful way to release emotions and reprogram the cellular memory. Essential oils are gifts and should be revered and used as such.

Together we can help you reprogram your cellular memory. This will literally ‘set you free’! Contact us to learn more or make an appointment.

ENERCHI Group is building a global community -  who cares about the wellbeing of others. You can be part of our community and branding. 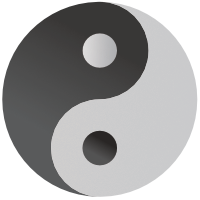 You can connect with us via our secure online email form. Please do reach out to us. We love to connect ('contact us' page).